There will be some special guest performers!

Larry Keel is an award-winning innovative flat picking guitarist and singer/songwriter hailing from Appalachia.  Raised in a musical family steeped in the mountain culture of the region, Keel began from an early age to forge a distinctive sound, taking traditional music and infusing it with modern light. With the acoustic guitar Keel has brought the flat picking form to its highest level of sophistication and sonic power with his muscular, yet refined style of playing. As a composer and singer, Keel integrates raw honesty and charming grit to form a unique brand of music he calls 'experimental folk', songwriting that is filled with reality, imagination, imagery and mood. He has appeared on over 20 albums, 12 of which he produced, and has written songs that have been recorded and performed by distinguished artists including Grammy-award winners Del McCoury and The Infamous Stringdusters.  Keel has collaborated and continues to merge creative forces with some of the greatest artists in modern roots music such as Tyler Childers, Billy Strings, Al DiMeola, Tony Rice, Keller Williams and Sam Bush, to name a few. 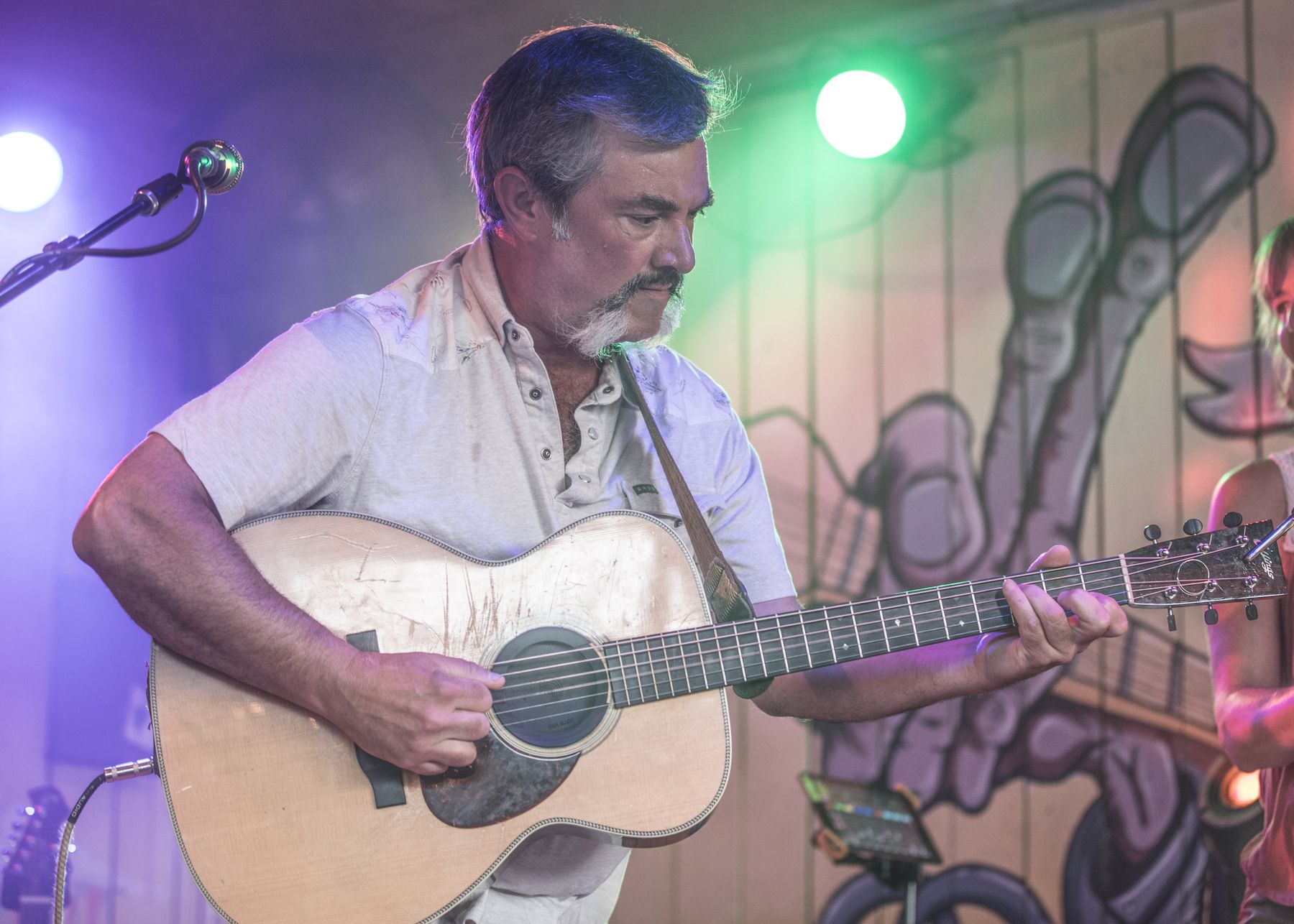 Harvey Dalton Arnold is a singer, guitarist and North Carolina-native who has a passion for the blues. He sold millions of albums as a member of southern-rock band The Outlaws from 1976-80 and has played at Madison Square Garden and Radio City Music Hall. He has also shared the stage with the Rolling Stones at Anaheim Stadium. Harvey performs a left-handed finger-picking style and slide playing on electric and acoustic guitars. He has received much acclaim for founding and performing with The Harvey Dalton Arnold Blues Band. 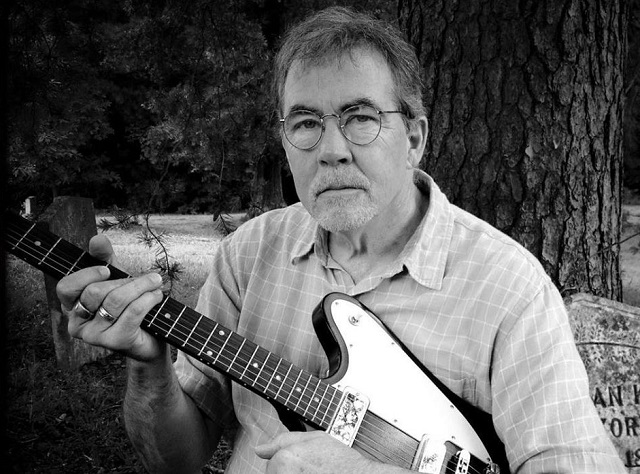 The Harwell Grice Band has an eclectic mix of bluegrass covers, traditionals, and originals that leave listeners captivated and wanting more. Their combination of strong vocal harmonies and technical musicianship result in a very entertaining show. 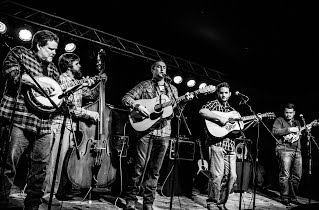 Blue Drive is a bluegrass band based out the Danville/ South Boston Virginia area. They consist of hard driving and foot tapping music with also a touch of some traditional/ country twang. 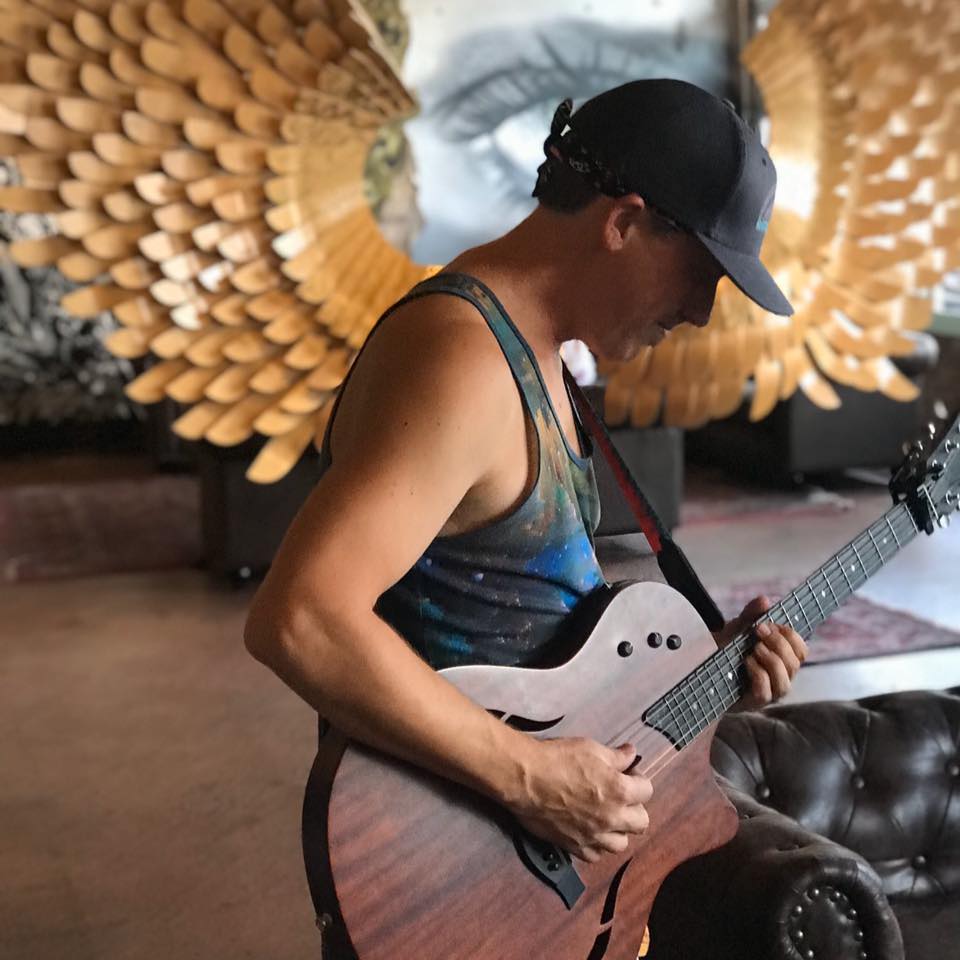